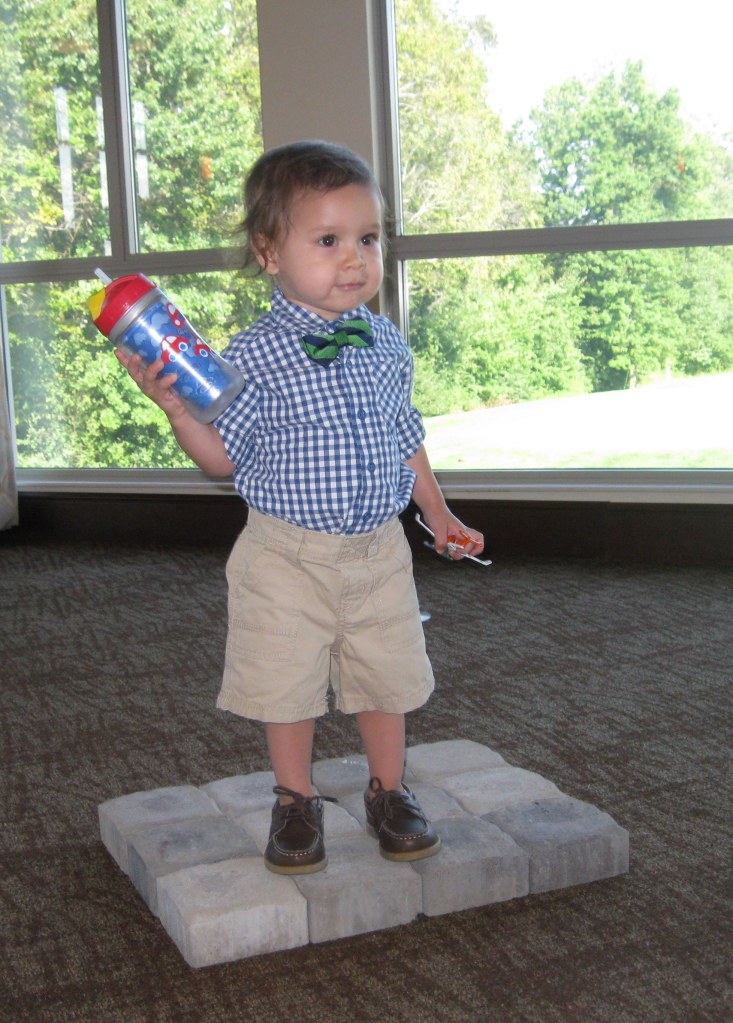 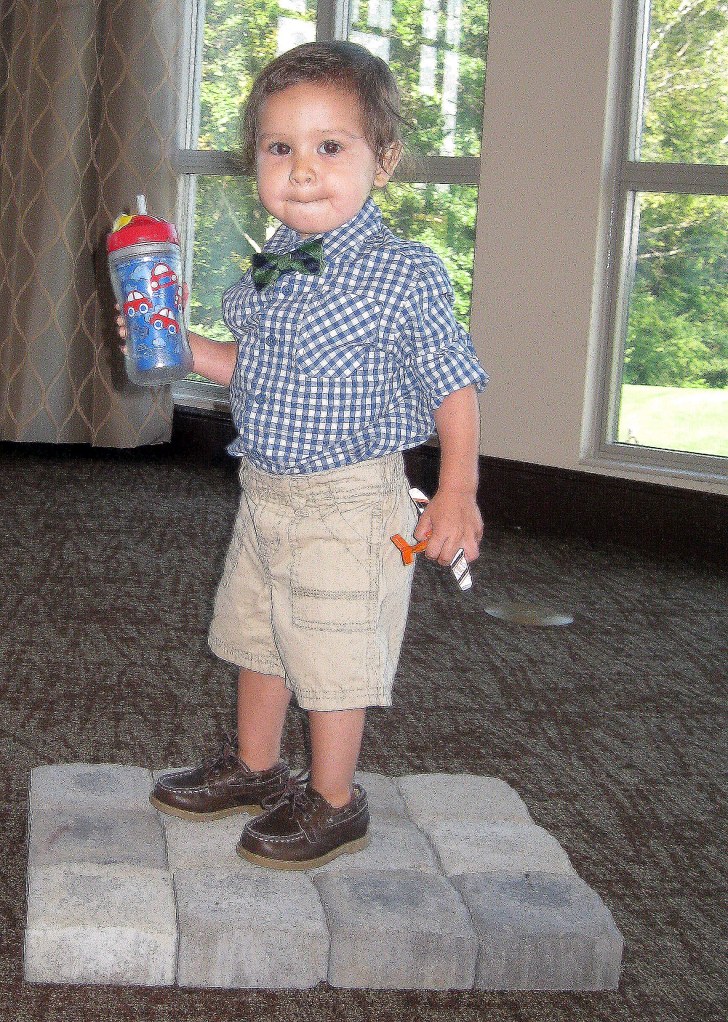 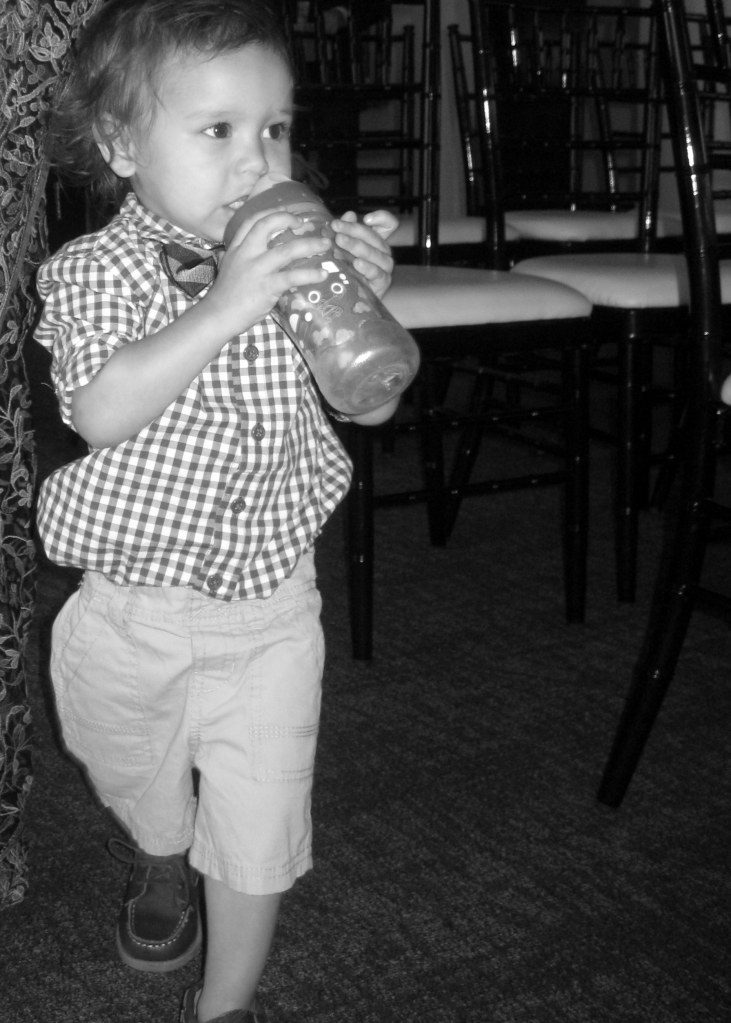 2 thoughts on “The Wedding Guest”